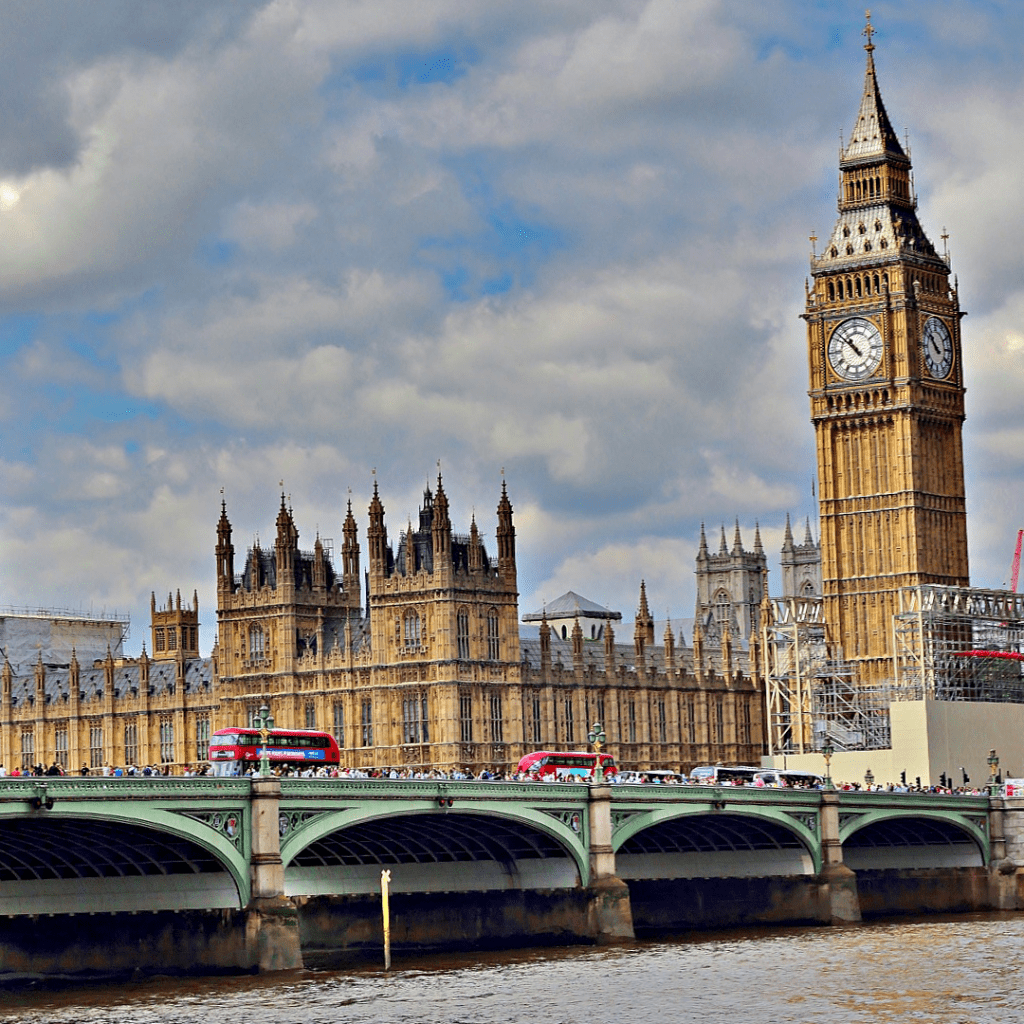 The situation regarding the proposed IR35 rules is changing, in an unexpected move, the government announced yesterday evening that these would now be pushed back to April 2021.

They say that this is a direct response to a worsening economic outlook due to the devastating effects of the Coronavirus on the economy but, having watched the House of Lords Finance Bill Sub Committee in action on Monday, I am not so sure.

For those of you that haven’t been watching their sessions each Monday over the last few weeks I recommend that you sit down this evening and like me plug in your ear phones (other members of my household are not so keen to view!). Grab a beer or a glass of wine and prepare to be entertained in one of the best ‘watch’s’ for some time.  If you are one of the many contractors who feel that HMRC has ridden roughshod over their business I think you will take a certain amount of enjoyment seeing both HMRC and the Treasury being taken to task and evidently made to squirm. You will find yourself laughing, shouting at the TV and actively wanting to become part of these proceedings – The link is at the end of this article.

The fact is that the Lords – and be prepared to change your view of this ancient part of our democratic society – actually ‘get’ the massive problems with the IR35 legislation.  Lord Forsyth who chairs the committee had spent most of his weekend reading through the 700 written submissions. ( I really hoped one had been mine!) and after listening to previous witnesses over the last few weeks, he clearly knows all the angles as to what is wrong with IR35. The incredulous expression on his face when both the Treasury and HMRC fail to accept that the blanket banning of psc’s by end clients is a direct result of their proposed legislation is priceless.

Lord Rowe-Beddoe is most definitely a wolf in sheep’s clothing. He appears to be an archetypal old fashioned Lord and on the face if it you may think he should be at home in his potting shed but that would be a mistake – he knows exactly what is going on and will drill down to try and get to the bottom of any HMRC / Treasury claims.  By the end of the session you will have a profound respect for him. Baroness Kramer was prepared to state yesterday that no contractor wants to sacrifice their income by getting into a fight with their client and agency over their assessment, and no end client has the appetite for a protracted and costly argument with HMRC over a number of years should HMRC challenge their determinations hence they blanket ban.

It seems obvious to the Lords but its clearly not obvious to HMRC and the Treasury. Finally, both Lord Bridges of Headley and Lord Tyrie addressed the unfairness of the contractor becoming an employee but with no employee benefits and challenged HMRC on where they got their costing figures from. You would think there would be a fairly straight forward answer but apparently it isn’t. Getting HMRC to commit to supplying a ‘note’ which explains the figures was also somewhat of a challenge!

It wouldn’t surprise me that as these proceeding have continued and, after yesterday’s car crash for the Treasury representative and HMRC’s representative, someone had a little word in Steven Barclay’s ear. Covid-19 have enabled them to play the economic support card to delay IR35 and that has bought the campaign to stop this legislation more time.

Over the last few weeks many contractors have now seen the figures as to what working PAYE or via umbrella means to their income and it’s not pleasant. If you are one of these and you haven’t already done so please go and see your MP. My colleague John Mumford summed it up nicely in an e-mail to a client last week – ‘Off-Payroll IR35 – I can’t think of anything that has wasted so many hours, caused so much red-tape, destroyed and damaged businesses as this.’

In these times nothing is off the table and that would include the Government binning the IR35 changes before April 2021.

This website uses cookies to improve your experience while you navigate through the website. Out of these cookies, the cookies that are categorized as necessary are stored on your browser as they are essential for the working of basic functionalities of the website. We also use third-party cookies that help us analyze and understand how you use this website. These cookies will be stored in your browser only with your consent. You also have the option to opt-out of these cookies. But opting out of some of these cookies may have an effect on your browsing experience.
Necessary Always Enabled
Necessary cookies are absolutely essential for the website to function properly. This category only includes cookies that ensures basic functionalities and security features of the website. These cookies do not store any personal information.
Non-necessary
Any cookies that may not be particularly necessary for the website to function and is used specifically to collect user personal data via analytics, ads, other embedded contents are termed as non-necessary cookies. It is mandatory to procure user consent prior to running these cookies on your website.
SAVE & ACCEPT